Steve W. Mauldin has earned many awards for for his work over his long career in the commercial music industry.  These include a Best Album of the Year award in 2007 and a Dove Award in 2017 for Best Musical or Choral or Choral Collection. Not only is Steve a lifetime member of NARAS, The National Academy of Recording Arts and Sciences, having served on the Arranging Craft Committee for over twenty years, but his arrangements can be heard on two Grammy Award winning albums.

Experience you can trust 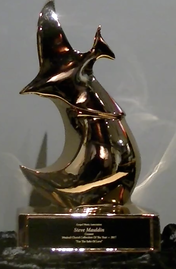 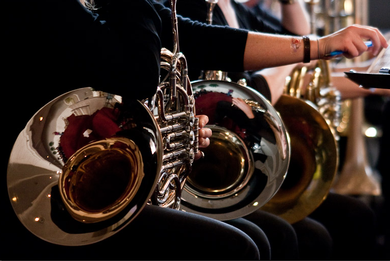 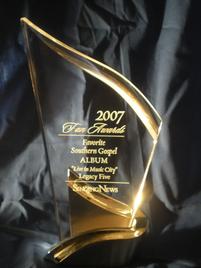 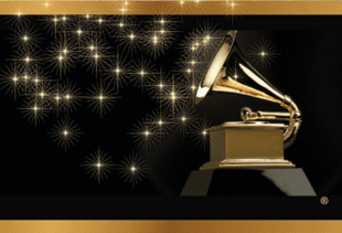 Steve W. Mauldin is an award winning composer, arranger, producer who began his professonal career in 1972.  Since 1981, he has worked in Nashville as a commercial music writer for a wide variety of clients and musical genres.

With a Master of Classical Music degree, he is well suited for the classical recordings he has produced as well as his concert appearances with various orchestras.  His forty plus years as a studio musician serves him well in his production of rock 'n roll, bluegrass, gospel, country, praise and worship, choral music, jingles, television and film.